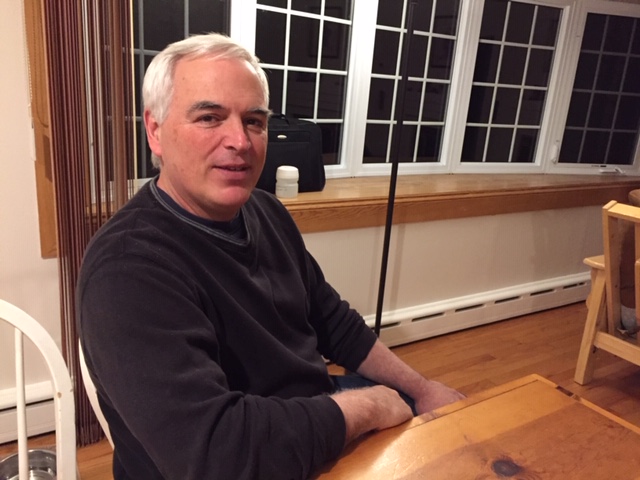 My father was a musician for lively Broadway musicals. Enchanted by the stories as a small boy, I couldn’t learn to spell words fast enough to form sentences. I just had to write about my vacations in Vermont. My family and I would leave our home in the New York suburb of Old Greenwich, Connecticut to spend entire summers­ in a rustic 1700s farmhouse on a dirt road in the West Arlington community.

My brothers and I took on chores in dairy barns and hayed the fields along the scenic Batten Kill River. We learned that our friends and neighbors had modeled for the iconic paintings of Norman Rockwell. We swam under the covered bridge in front of his former studio and attended dances in the Grange pavilion across the street. Norman had loved to square dance there. The people proved to be down-to-earth, just as Norman portrayed them. He first hung his Four Freedoms in the church hall a few steps away. He had conceived them when President Franklin Roosevelt gave a speech by that name to justify the entry of the United States into WWII.

I absolutely loved my English literature and writing classes in college. Bernard  Malamud, the author of the best-seller, The Natural, did a reading for us. I seized the chance to chat. I wanted to be an author and do the same thing!

I attended the University of South Carolina Graduate School of Journalism on an academic scholarship. I was selected for the American Society of Magazine Editor’s Internship Program, and then as one of three students for McGraw-Hill’s trainee program in Manhattan. I stayed on and found myself in places like Silicon Valley interviewing the country’s leading executives.

I eventually took a break from rigorous writing to work as a handyman. This segued into becoming a master carpenter, running my own remodeling business, and becoming a construction manager. Did I quit writing? Never! I wrote free-lance articles and finished several books of fiction. 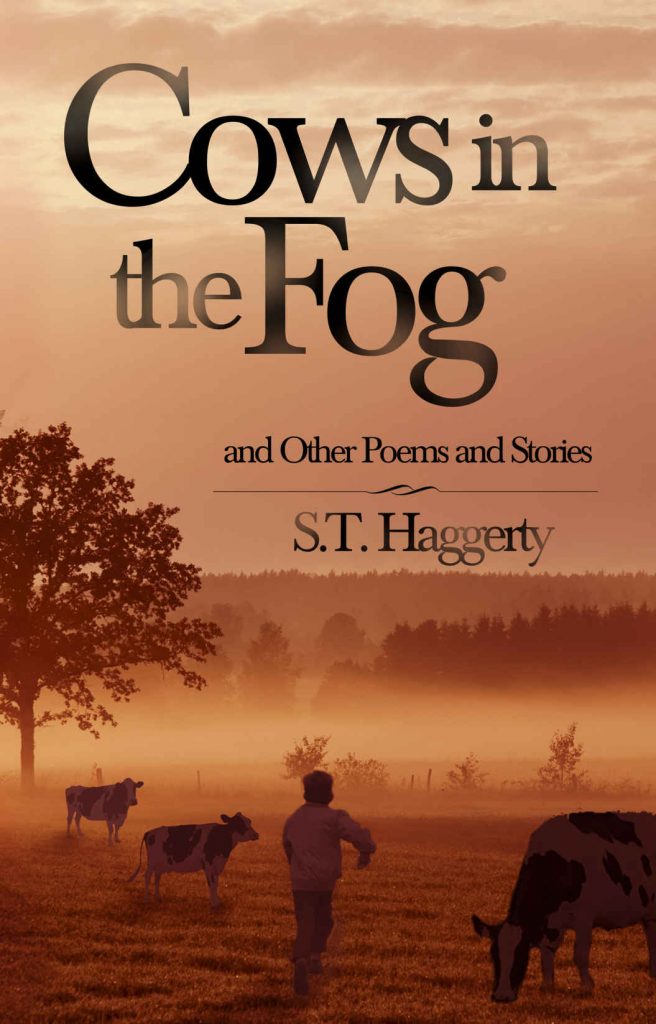 Recently I published my book of poetry and stories titled, Cows in the Fog. Two years of work felt worth the effort when Amy Newmark, Editor-in-Chief of Chicken Soup for the Soul Books, wrote me “I really, really like it.” Actress Tandy Cronin invited me to the opening of her New York City play, The Tall Boy, and announced it to a gathering of her friends. As I read at bookstores and libraries, I thought, This is fun. I’ve got to write another book!

After reading Cows in the Fog, a neighbor named Don Trachte Jr., organizer of Vermont Rockwell Model Reunions, said,  “Why don’t you write a book on the Rockwell models?” I thought, that is a great idea. I began making calls to interview them. “Come on over.” they said. I would refer to the artist as Mr. Rockwell, and they informed me that he told everyone, “Call me Norman.”

The artist’s sons Tom,  Peter and Jarvis and I connected immediately; we had grown up with those same Vermont people. Tom, a model for his father, read some of my book and declared, “This is a wonderful project!” He was also co-author of his father’s book called, My Adventures as an Illustrator, and wrote the children’s classic, How to Eat Fried Worms. During a spell when I had trouble keeping energized, Tom described how he forced himself to sit until he made every chapter intriguing in his three-million-copy bestseller. After my talks with Tom, I told myself,  I’ve got to make this a book that will fascinate readers. His brother Jarvis, who had also modeled, put more of a charge into me when he exclaimed , “You’ve got to tell these stories.”